The BPH bas been established under the auspices of the Vrije Universiteit Brussel (VUB), a leading Belgian university based in central Brussels, to serve as a platform for privacy-related research. The BPH focuses on data protection and privacy law, but will also incorporate expertise from non-legal disciplines. It will take a multi-disciplinary approach, and will include academics (including additional professorships) in related areas such as computer security, sociology, and economics.

The staff of the BPH has a deep level of understanding of EU data protection law and policy-making, and extensive contacts with the relevant EU institutions. Besides permanent staff, the BPH will bring visiting scholars (such as regulators and academics) to Brussels for short- or long-term visits. 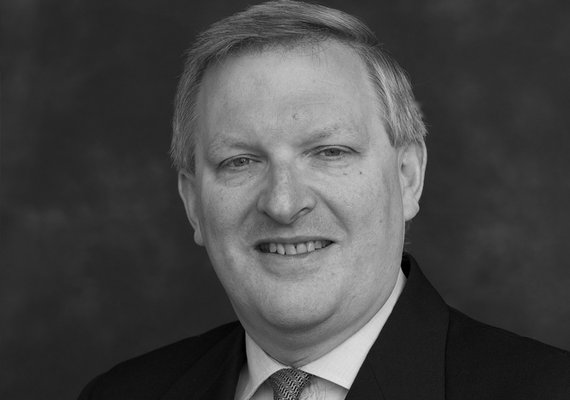 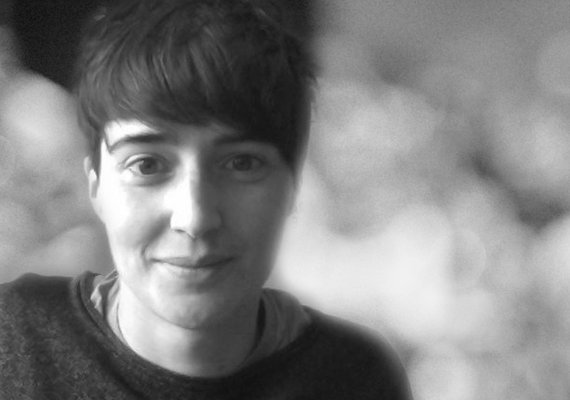 Professor Gloria Gonález Fuster is Summer School Programme Coordinator. She is a Research Professor at the Vrije Universiteit Brussel (VUB). Member of the Law, Science, Technology and Society (LSTS) Research Group, she investigates legal issues related to fundamental rights, privacy, personal data protection and security, and lectures for the Master of Laws in International and European Law (PILC) of VUB’s Institute for European Studies (IES), as well as for the Master on Data Protection of the Universidad Internacional de La Rioja (UNIR). She has published The Emergence of Personal Data Protection as a Fundamental Right of the EU (Springer, 2014), a monograph based on her PhD dissertation defended at VUB’s Faculty of Law and Criminology. She is currently contributing to a number of EU-funded and national research projects. 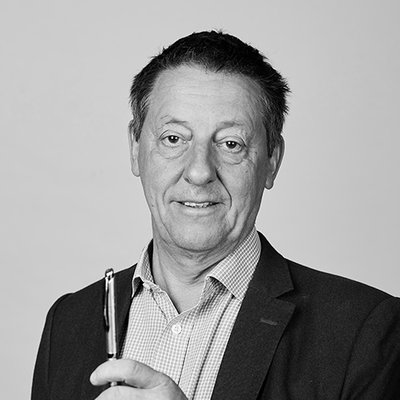 Prof. Dr Hielke Hijmans is Chairman of the Litigation chamber and member of the Board of Directors of the Belgian Data Protection Authority (“Gegevensbeschermingsautoriteit/Autorité de la Protection des Donnnées).  On a part-time basis, he is affiliated to the Brussels Privacy Hub. He is also guest professor at the Institute for European Studies at the VUB. He is member of the Meijers Committee on EU fundamental rights and teaches at various universities.   He is the author of The European Union as Guardian of Internet Privacy: The Story of Art 16 TFEU (Springer 2016), which was based on his doctorate thesis.

Until April 2019, he delivered services on a structural basis to the Centre for Information Policy Leadership (Washington, London, Brussels), Considerati (Amsterdam). For 12 years, Hielke served at the offices of the European Data Protection Supervisor (EDPS), inter alia as head of unit policy and consultation. Before joining the EDPS in 2004, he held a post as member of cabinet/legal secretary at the Cabinet of Advocate-General Geelhoed at the Court of Justice of the European Union in Luxembourg. Furthermore, Hielke was counselor at the Directorate of Legislation of the Ministry of Justice in The Hague. 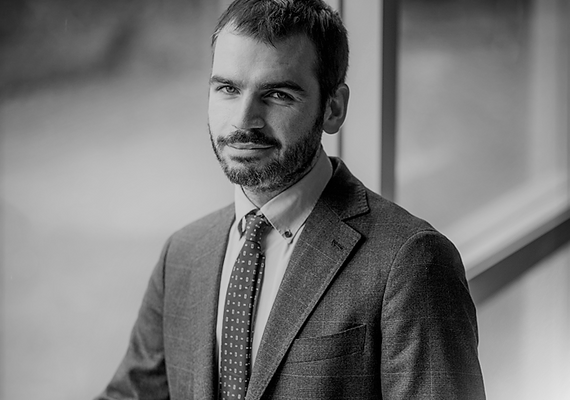 Prof. Dr. Gianclaudio Malgieri is an Associate Professor of Law & Technology at the EDHEC Business School in Lille (France), where he conducts research at the Augmented Law Institute and teaches Data Protection Law, Intellectual Property Law, ICT Law and Business Law. He is also Editorial Board Member of Computer Law and Security Review and Attorney at Law. He holds a PhD in Law at the Law, Science, Technology and Society (LSTS) Research Centre of the Vrije Universiteit Brussel, where he is Affiliated Researcher. He got an LLM with honours at the University of Pisa (2016) and a JD with honours at S.Anna School of Advanced Studies of Pisa (2017).

Alessandra Calvi is the BPH managing director and event coordinator. She is a PhD candidate in the Law, Science, Technology and Society group and in the d.pia.lab at VUB. Her research interest include the interrelationships between law and technology, in particular between data protection and the circular economy. 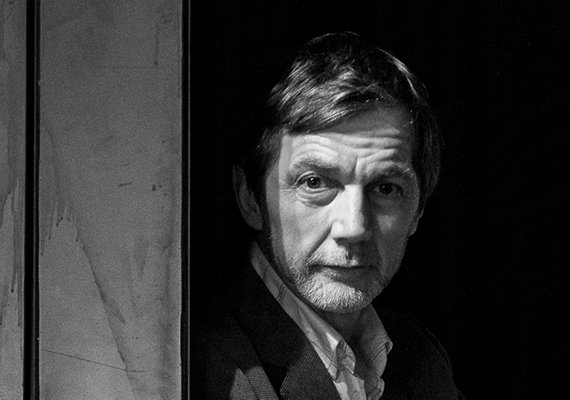 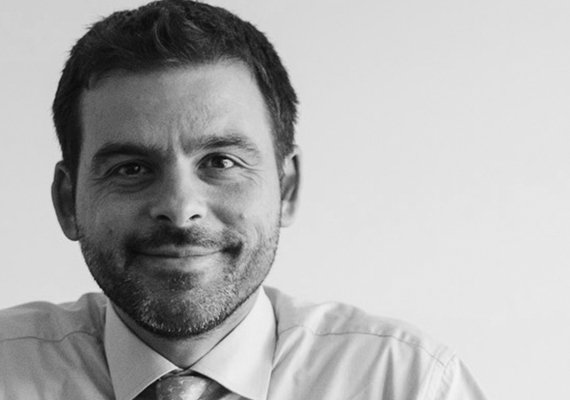 Professor Vagelis Papakonstantinou is Training Programe Coordinator. He is co-founder of MPlegal Law Firm in Athens and a researcher at LSTS. He provides assistance to the BPH in the Data Protection in Humanitarian Action project ran in collaboration with the ICRC, and will be a member of the Hub's Summer School faculty. He has also contributed to the Hub Working Paper Series. 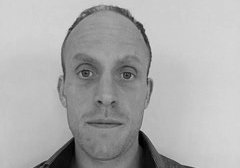 Paul Quinn is active in pursuing a number of his research interests at BPH and LSTS, including in areas such as data protection, privacy issues and problems related to stigmatization and discrimination. With respect to the first of these, he has developed an expertise in privacy and data protection issues in the area of health care delivery. He is in particular interested in the evolving use of patient data in health care delivery and has published a number of articles on these issues. In addition in recent years Paul has been active a number or European research projects which have a strong focus on these themes. In doing so he has contributed to the state of the art in terms of what is permissible with patient health data in innovative healthcare contexts involving the use of mHealth and eHealth technologies. He is also interested on the role of the law in regulating scientific research, an interest that stems from his earlier scientific background. 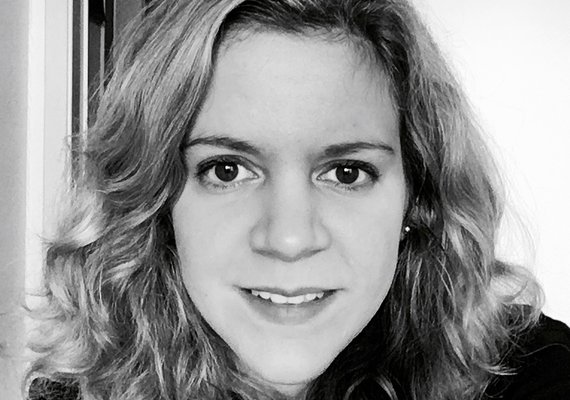 Laura Drechsler started her PhD with the Brussels Privacy Hub at the Vrije Universiteit Brussel in October 2017. Her research focuses on the fundamental right of data protection in Article 8 Charter of Fundamental Rights of the European Union (CFREU), data subject rights especially the right to data portability and the right of access, the data economy, data as a commodity, platforms and international data transfers.

Jason Biros served as Legal Adviser to the United States Mission to the European Union from 2015 to 2018, where he advised actively on international, U.S., and EU law relating to all aspects of EU-U.S.relations. In particular, he focused substantially on the fundamental rights aspects of various data protection and data transfer matters that have emerged as significant transatlantic policy and legal challenges, including the negotiation and implementation of the EU-U.S. Privacy Shield, European litigation regarding the protection of personal data from governmental access both in Europe and when transferred outside the European Union, and U.S. government and private sector responses to European legislative initiatives in the fields of privacy, data protection, and digital economy.  Among his more specific interests are the transatlantic aspects of the intersection of privacy interests and governmental access to data for law enforcement and national security purposes.  Before arriving at the U.S. Mission and in Brussels, he worked in the United States Department of State's Office of the Legal Adviser in Washington, D.C., in the Office for Law Enforcement and Intelligence as primary legal counsel to the Department’s Bureau of Intelligence and Research. In this role, he provided advice regarding U.S. and international law on a broad range of intelligence matters, including intelligence collection and analysis and intelligence sharing. He also advised on various transnational law enforcement matters, including extradition, mutual legal assistance, and law enforcement cooperation between the United States and Europe. Prior to joining the Office of the Legal Adviser, he worked in private practice in Washington, and was a clerk at the International Court of Justice in The Hague. 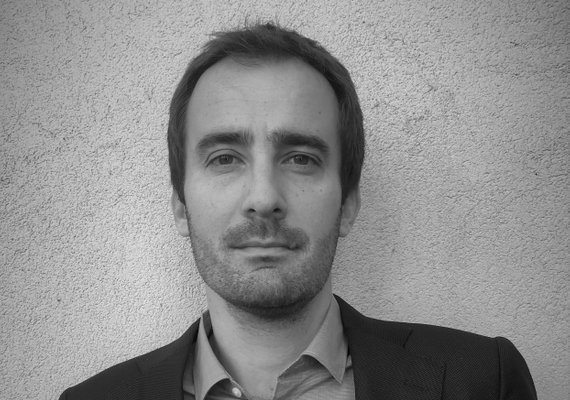 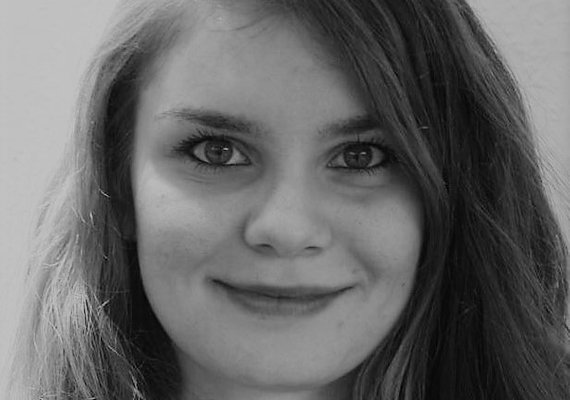 Olga Gkotsopoulou is a PhD candidate at LSTS and provides event assistance for Hub events and activities. 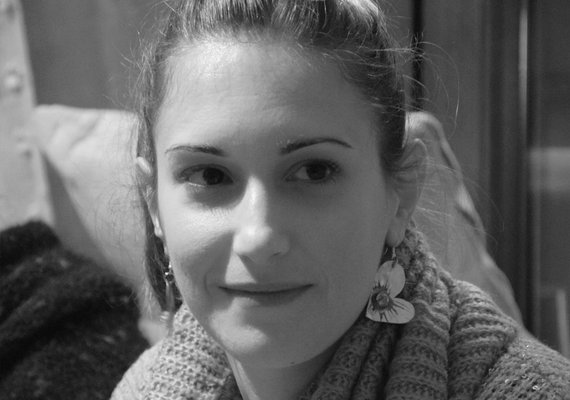 Ioulia Konstantinou is a PhD researcher at LSTS. She provided assistance for the Data Protection in Humanitarian Action project ran in collaboration with the ICRC, and was rapportuer of the GDPR Workshop Series. 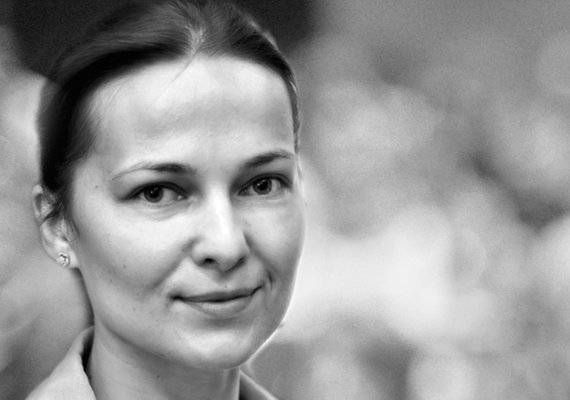 Lina Jasmontaite is a PhD candidate at LSTS. She has contributed to the Handbook on Data Protection in Humanitarian Action, Hub events and authored the GDPR Workshop Summaries. 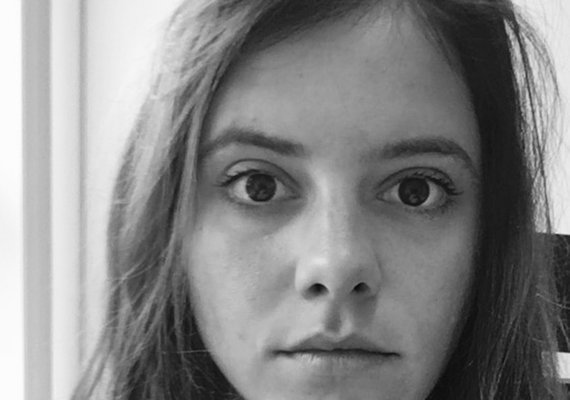 Mistale Taylor is a PhD candidate at Utrecht University, The Netherlands. During her stay at LSTS, VUB, Mistale contributed to developing the BPH Communications Strategy and is the BPH Newsletter Editor.